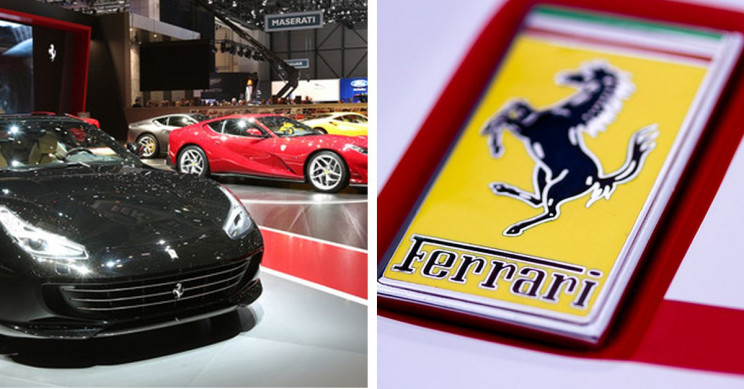 Ferrari is one of the best-known luxury car brands in the world. It has a long and fascinating history and is today the dream car for many people around the world.

Here are some interesting facts about the company and their amazing products.

RELATED: METICULOUS ENGINEERING MEET DESIGN: 13 OF THE MOST ICONIC FERRARI MODELS IN HISTORY

How was Ferrari created?

In 1939, Ferrari left Alfa Romeo and agreed that he would not use the Ferrari name for races or racing cars for at least four years. He founded Auto Avio Costruzioni, to produce machine tools and aircraft accessories.

The new company did however produce a race car, in 1940, the Tipo 815, which was based on a Fiat platform. In 1943, the Ferrari factory moved to Maranello. It was bombed by the Allies during WWII. It was rebuilt and is still the main site of Ferrari production to this day. The company became what we know as Ferrari today in 1947 when their cars began to sport their famous horse logo.

When was the first Ferrari built?

The first-ever Ferrari, though not technically speaking called a Ferrari, as the Auto Avio Costruzioni 815. This was a two-seater Barchetta that had a 1.5-liter engine under the hood.

The “Tipo 815” was built in 1940 and only two were ever built. Both of these raced at the 1940 Brescia Grand Prix but both failed to finish due to engine problems.

One of them was later scrapped, but the other surviving car is currently in a car collection in Italy.

Ferrari was unable to call it a Ferrari as he was still under contract with Alfa Romeo at the time. Although he had left the company the terms and conditions of his release prevented him from building a car under his own name for a time.

For this reason, he had to think of an alternative name.

And so, without further ado, here are some interesting facts about the company and their amazing cars. This list is far from exhaustive and is in no particular order.

1. Ferrari’s famous badge was a war veteran’s coat of arms

The now-famous Ferrari badge has a long and glorious past. The rampant stallion can be traced as far back as 1692 and the Royal Piedmont Cavalry Regiment. The Regiment adopted fire-red as its colors and its insignia was a rampant stallion. Two centuries later, Italy’s first airborne squadron was formed during World War I. One of the first cavalry officers to join the squadron was the ace, Francesco Baracca, who had the rampant horse painted on the fuselage of his bi-plane.

Baracca died in combat on Mount Montello near Treviso during the war and in 1923, the horse symbol was entrusted by his parents to the winner of the “Circuito automobilistico del Savio” car race in Ravenna, to carry on the memory of their son. The winner was Enzo Ferrari.